Back to main page

Vegas Theatre Company is one of Las Vegas’ most distinguished and beloved theatre companies. Since 2002 they have presented new works and neglected classics to Las Vegas audiences from their home at Art Square Theatre in downtown Las Vegas. VTC tells stories that bring us together. 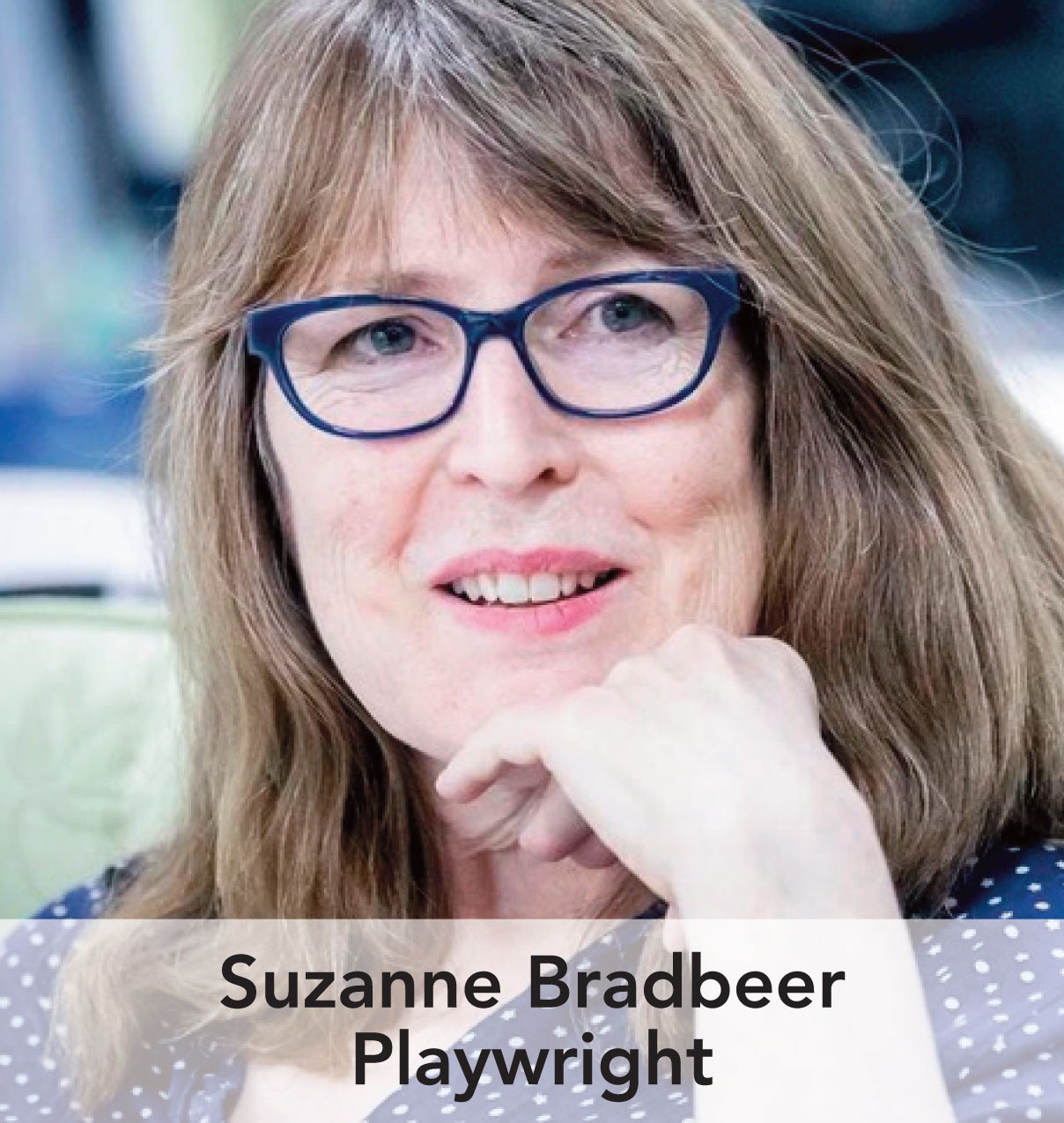 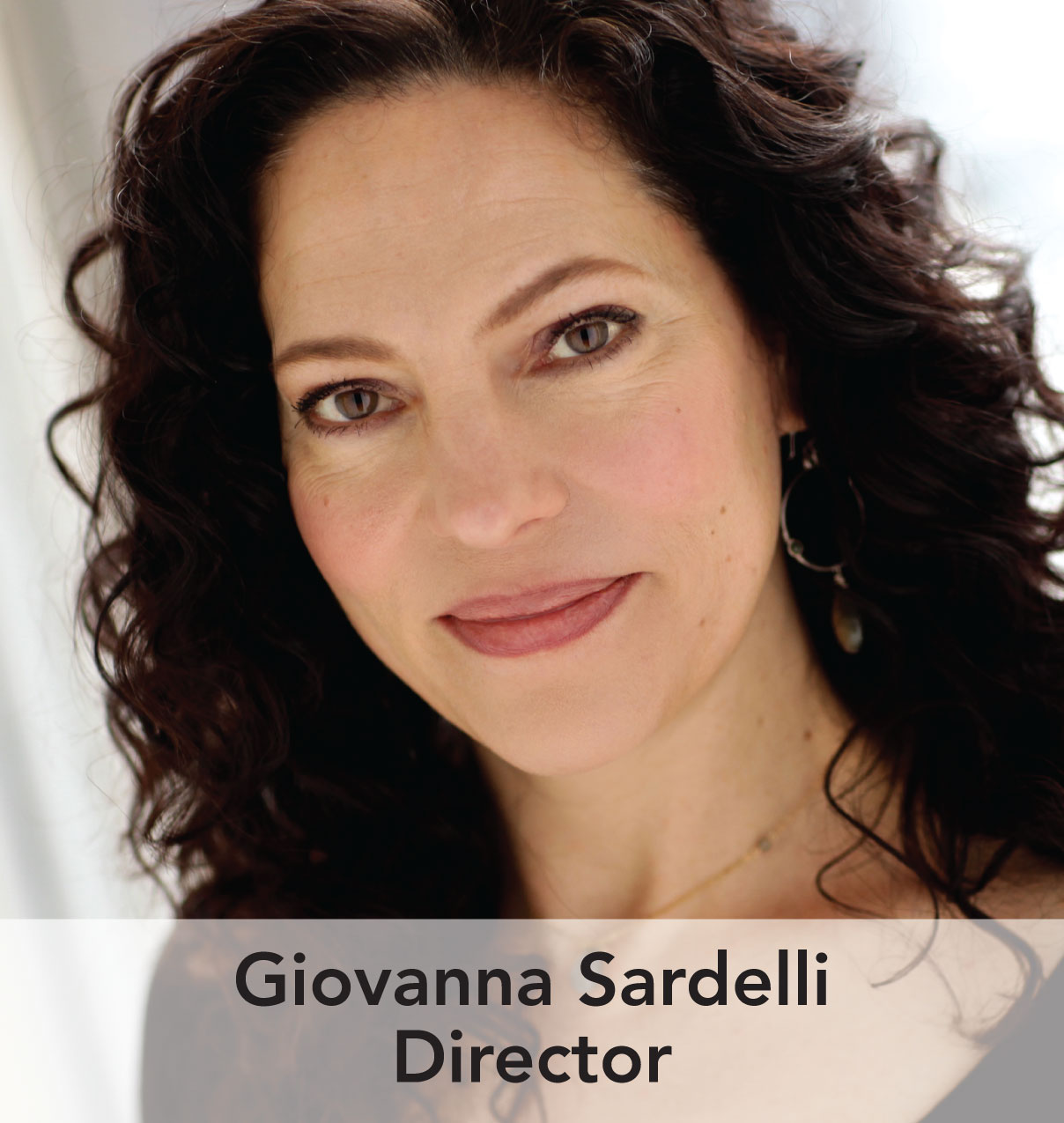 GIOVANNA SARDELLI (TheatreWorks Artistic Associate and Director of New Works) was born and raised in Las Vegas. Before moving to NYC to attend New York University’s Graduate Acting Program, she attended University of Nevada, Las Vegas and was to be inducted into their Hall of Fame this past April (but…). Sardelli’s many directing credits at TheatreWorks include the March 2020 Northern California Premiere of They Promised Her the Moon, as well as Pulitzer Prize finalist Rajiv Joseph’s Archduke (2019), FINKS (2018), The Velocity of Autumn and Crimes of the Heart (2016), Joseph’s The Lake Effect (2015), Somewhere by Matthew Lopez (2013), and the World Premiere of Joseph’s The North Pool (2011). She is an award-winning director who has worked on numerous plays by Rajiv Joseph including the world premiere of Archduke (Mark Taper Forum) and Guards at the Taj (Geffen Playhouse; 2016 Ovation Award for Best Production of a Play) and the World Premiere of the Obie Award Winning play Describe The Night (Alley Theatre, Atlantic Theater Company in NYC). She has directed world premieres of plays by Theresa Rebeck, Lynn Rosen, Joe Gilford, Jeff Augustine, Lauren Yee, Zayd Dohrn, Melissa Ross, Lila Rose Kaplan, Matthew Lopez, and Zoe Kazan among others. Sardelli is set to direct TheatreWorks’s upcoming productions of It’s A Wonderful Life: A Live Radio Play in December 2020 and Nan and the Lower Body in July 2021. 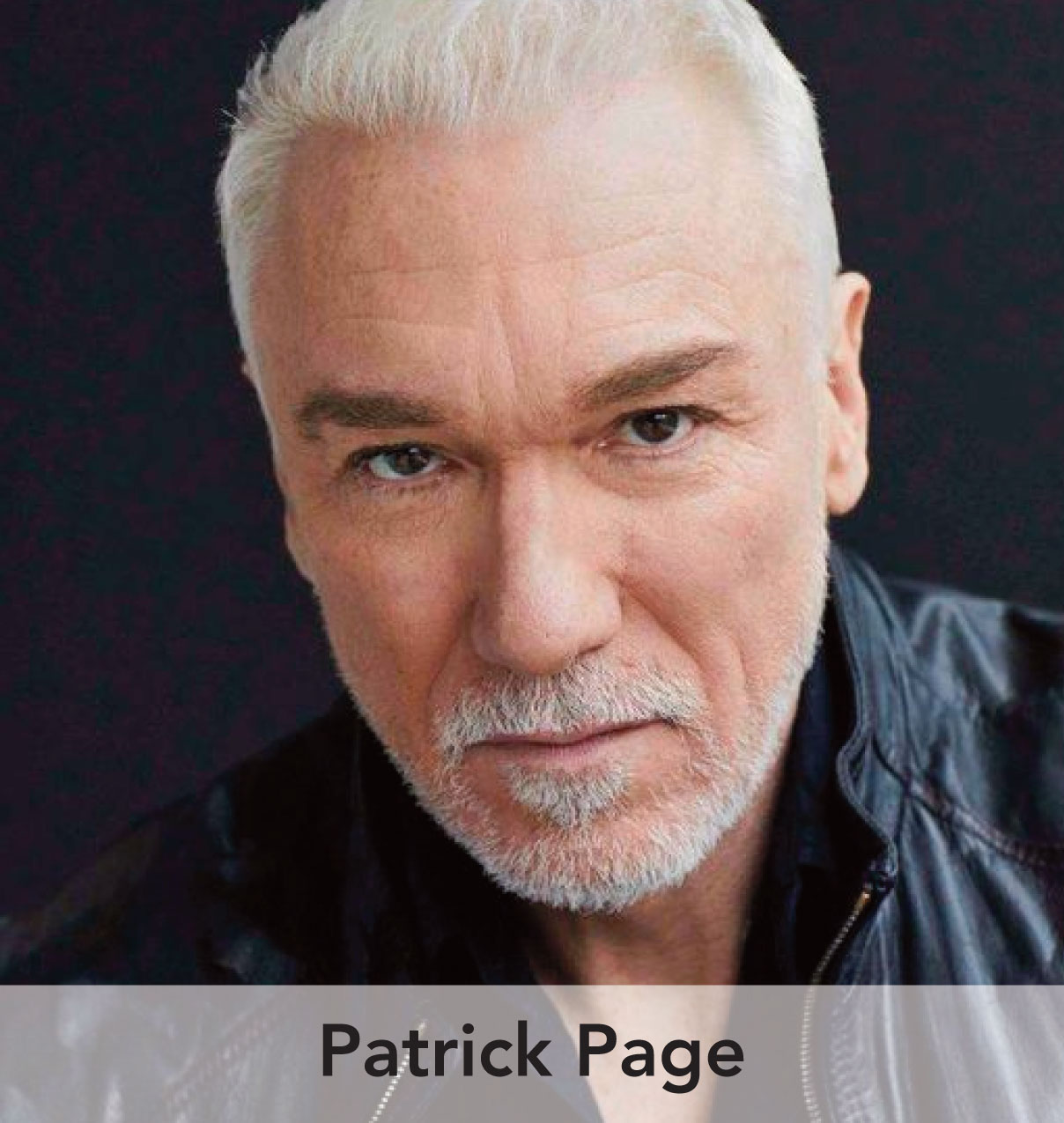 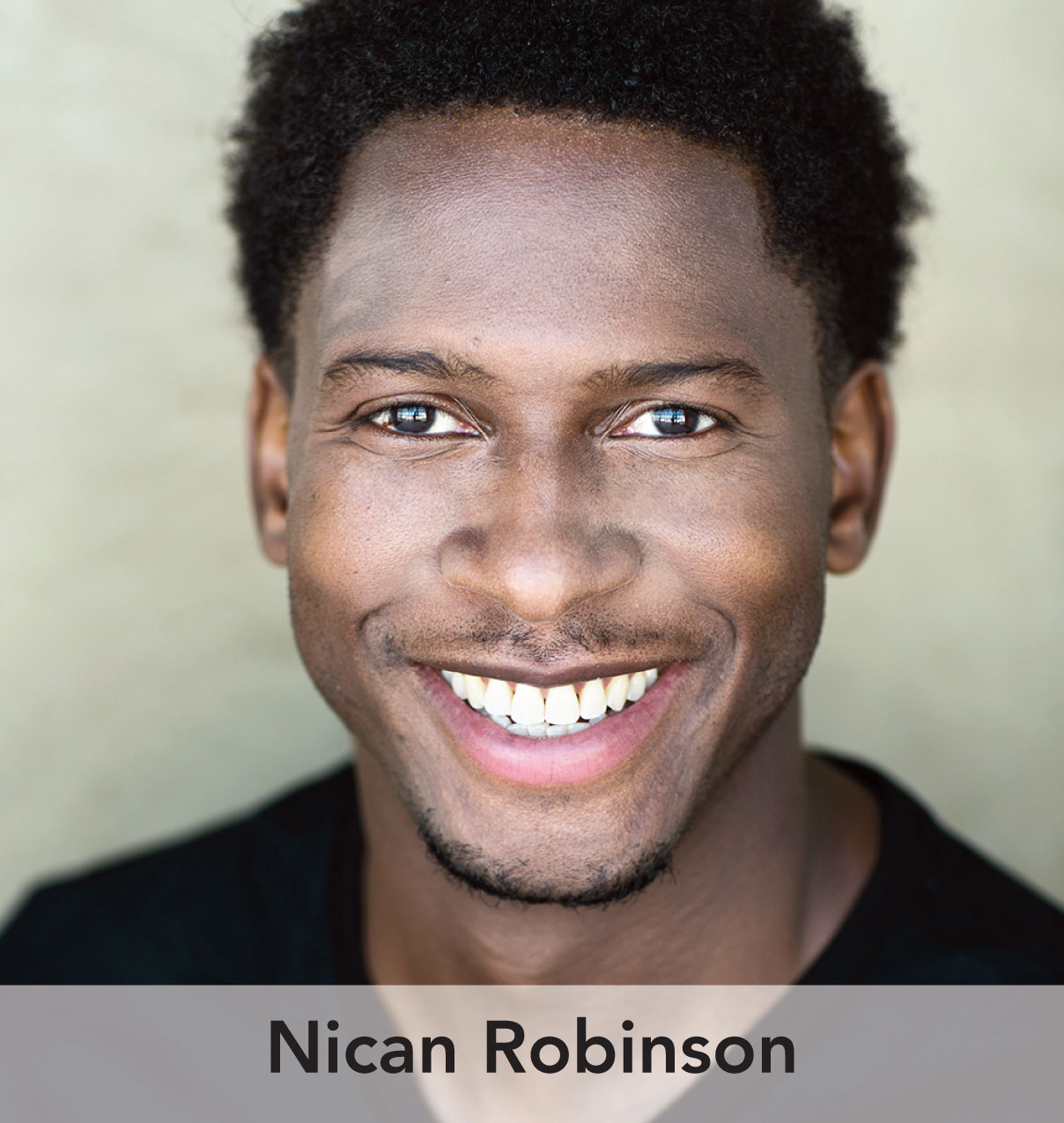 MELISSA WOLFKLAIN (Colette) is excited to return to TheatreWorks after playing Mary Bennet in the world premiere musical, Pride & Prejudice. Previously, she was seen in many New Works Festivals and the world premiere of Tinyard Hill. Some of her favorite Bay Area appearances: Joan - Dames at Sea (TBA Award), Phoebe - A Gentleman’s Guide to Love and Murder, Fanny Brice - Funny Girl (TBA nomination) and Kathy Selden - Singin' in the Rain (SFBATCC Award) Instagram - @melissawolfklain www.melissawolfklain.com 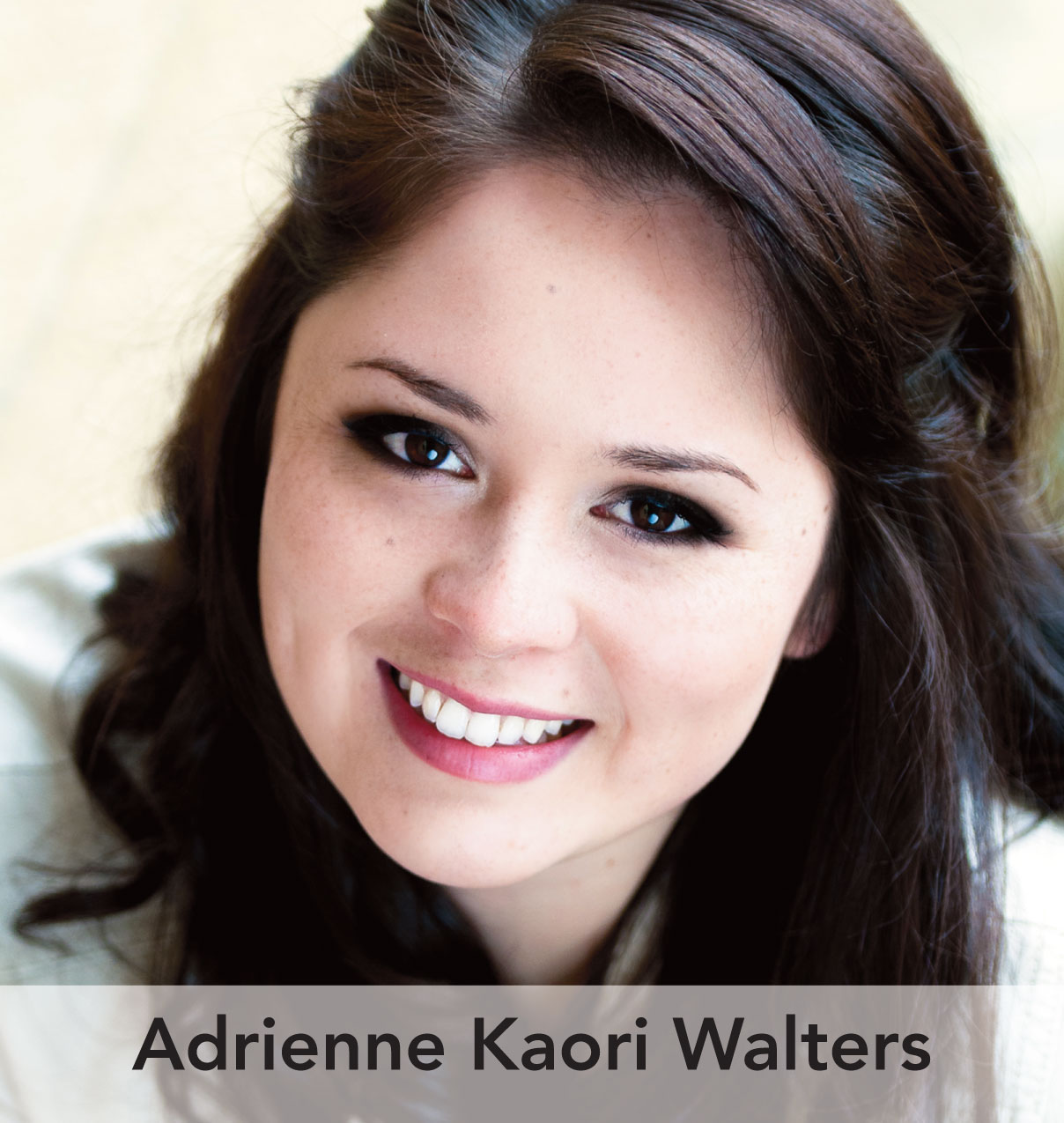 ADRIENNE KAORI WALTERS (Merrie Jo) is thrilled to be back at TheatreWorks, where she was last seen as Emma in The Language Archive. Past credits: Molly Aster in Peter and the Starcatcher (TheatreWorks), Blasted (Shotgun Players), Our Practical Heaven (Aurora Theatre), Spring Awakening (Center REP). She has a BA in Anthropology, a minor in Classics, and practices archaeology abroad. Love to her family, and as always for dad and Brian. More info at www.adriennewalters.com 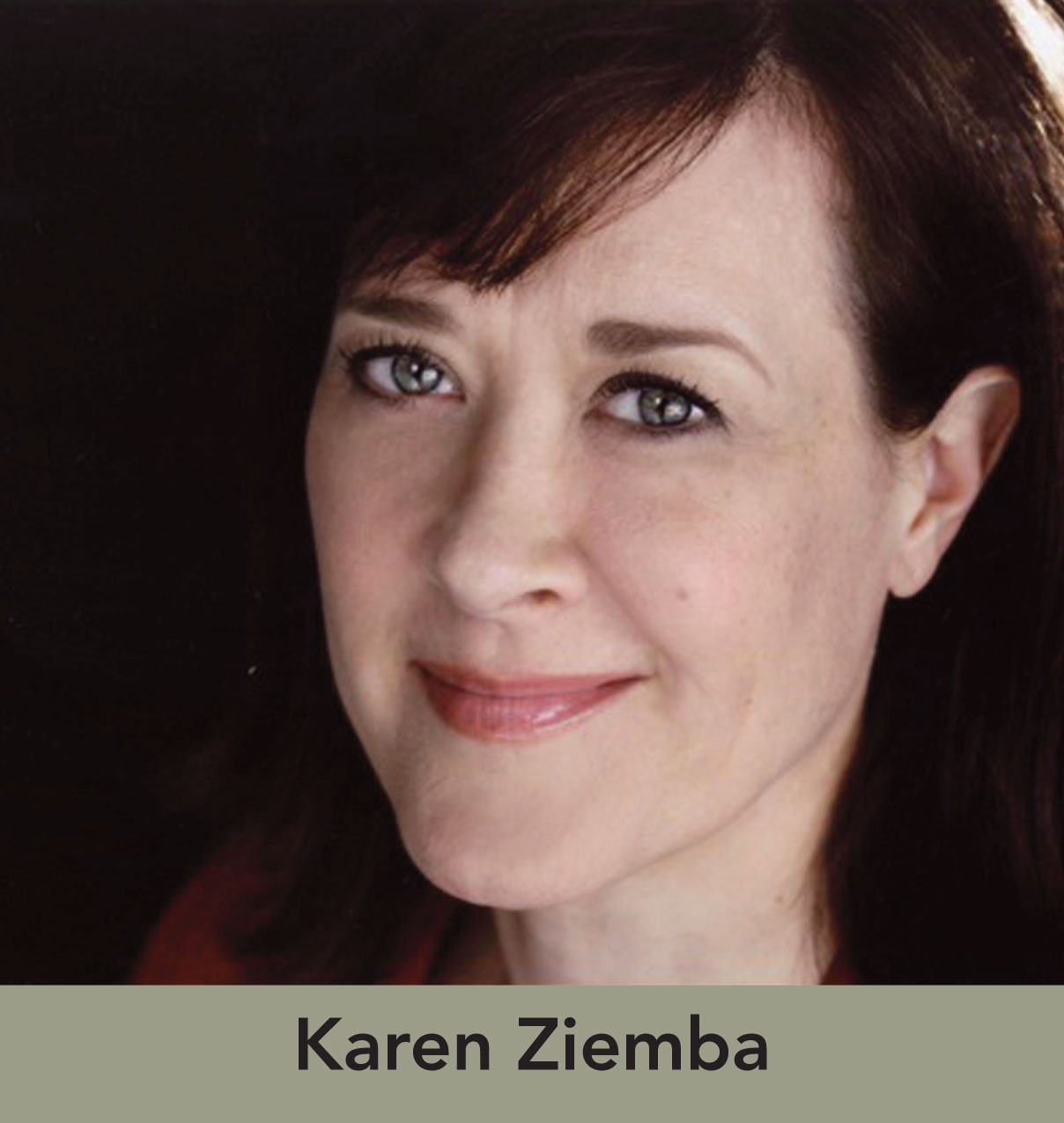 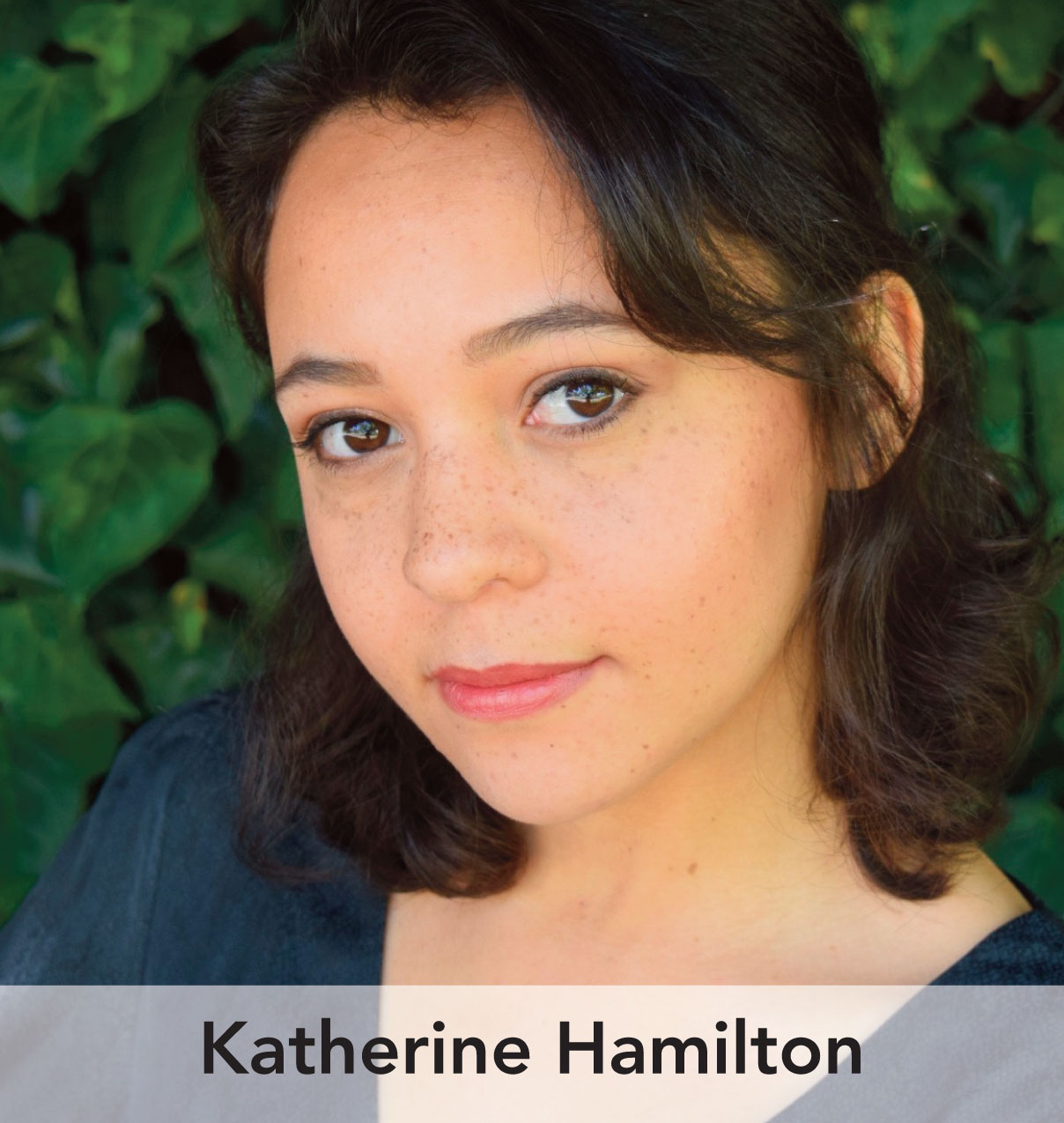 KATHERINE HAMILTON (Stage Directions) is an actress and director most recently seen as Emmy in A Doll’s House Part 2 at Palo Alto Players. Recent directing credits include UCSB’s Zoom Festival Alone Together and Murder On The Orient Express at Indiana Repertory Theatre, directed by Risa Brainin, of which she was assistant director. Katherine is also looking forward to assistant directing Ragtime in TheatreWorks’ 20/21 season.